I can think of no greater tragedy than to hear of losing two of Britain’s finest entertainers in the same week and from the same demise. First David Bowie and now Alan Rickman. The tragic news that  Alan Rickman had lost his fight against cancer was announced today. It’s hard to imagine that such a vibrant actor could be lost.

Alan seemed to come from nowhere, when I was much younger. Playing the villain in Die Hard, first brought him to my attention, but it was his role in Robin Hood: Prince of Thieves that secured him as one of my favourite actors. The vibrancy and comedy that he brought to that role shouldn’t have worked, ‘…and cancel Christmas,’ became one of his most famous lines – https://youtu.be/LUDntpV_HdQ, but he made it one of his most memorable roles and went onto even greater things. His version of Professor Snape in the film adaptation of Harry Potter was another great and much loved transformation that will always stay with me when I think of him.

I seem to be saying this far too often at the moment. R.I.P. Alan Rickman. You were a man of great charisma and will be missed greatly. 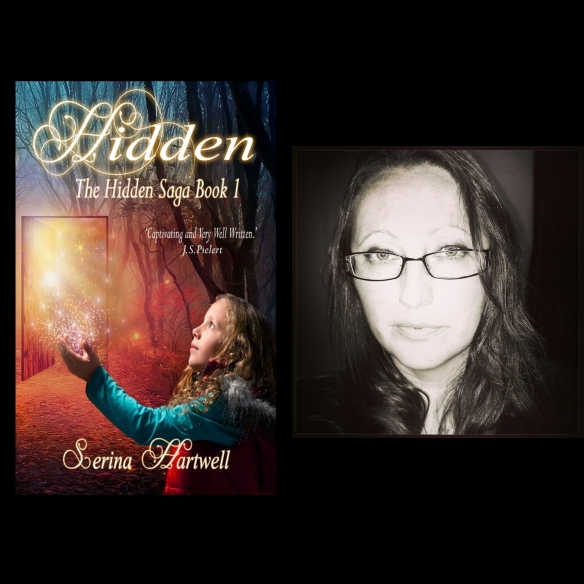